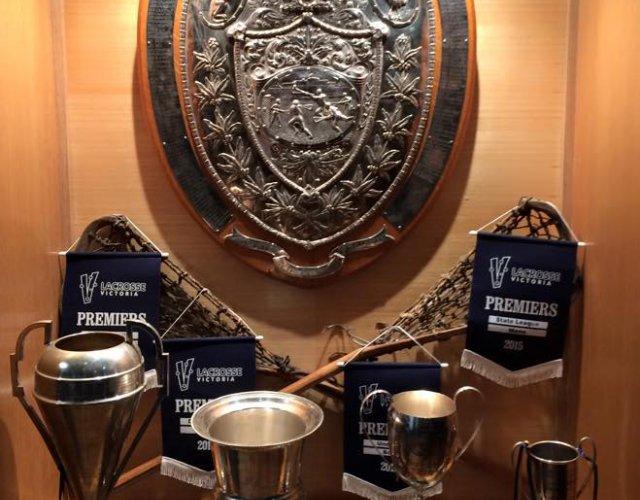 In the 2015 season, Williamstown Lacrosse Club was the only club in Victoria which  entered and maintained a team in every age group and division of Lacrosse Victoria competition.

We are very happy to say that all of our teams this year from Under 13s to Seniors participated in their respective Grand Final. At the conclusion of the LV Final Series we have four more premierships to our name.

This is a tremendous achievement  that everyone in the club should be proud of. Well done to all players, coaches, officials, parents and volunteers