Join US
By The Sea We Live And Breathe Lacrosse

WLC Has A Rich Club History.

It's A Grand Old Flag

Come Down And Try The Fastest Game On Two Feet.
Our Juniors Are Our Future

Williamstown Lacrosse Club is looking for volunteers to help out behind the bar & kitchen on Saturday evenings, and general committee members to assist with the day to day operations of the club.  To get involved speak to a committee member or email: contact@williamstownlacrosseclub.com.au 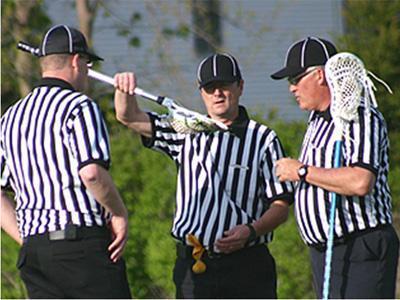 Dear Players, Parents and ALL supporters of the Williamstown Lacrosse Club, Welcome to season 2022! Every year, we as a club need to provide Club referees to help officiate our games on the weekend. It’s an important role that we need to fulfil as part of our Club’s responsibilities to the sport. We would like […]

To all WLC Members, Family & Friends, Like pretty much everything else in 2021, the Victorian lacrosse season started with plenty of promise, but ultimately didn’t end the way we’d hoped for.  That said, all WLC Junior and Senior teams did manage to play two-thirds of the scheduled home and away games with some great […] 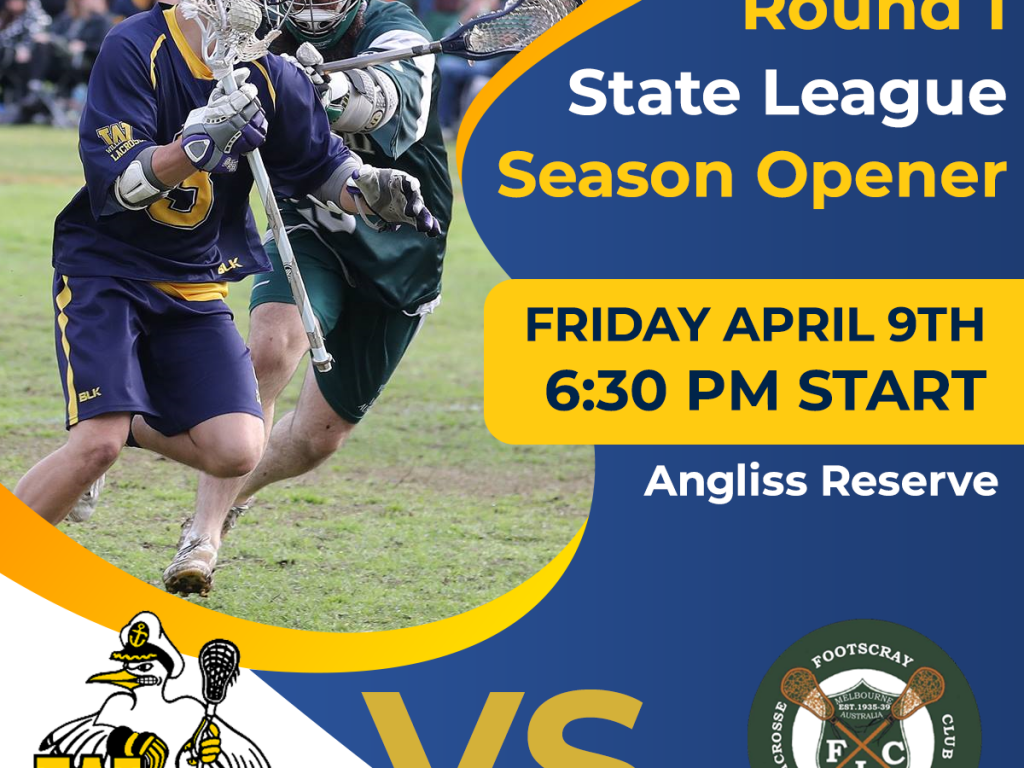 Junior Teams train on a Tuesday & Thursday evening between 5.30 and 6.30pm and play games Saturday mornings.

Senior teams train on Tuesday and Thursday nights at 6:30 and play games on Saturday afternoons.

Training is held at the Fearon Reserve on the Esplanade near Williamstown Beach.

The Members of the Williamstown Lacrosse Club were saddened today by the news of the passing of Sandra Calvert.

Sandra was a valued member of our club, serving for many years on the General Committee and the Social Committee.

Sandra was our Scorer for many years scoring in excess of 450 games for our club.

We extend our deepest sympathy to her husband Garry and her extended family.

We have our second first gamer for the Fearons for 2022. Welcome to SL Sid Dunham. When your opportunity presents, grab it and go hard. Hard work and commitment to the club pays off. Well done and enjoy. ...

Belated throwback to legless seagulls 2001 end of season trip to the paradise lacrosse tournament at Broadbeach soccer club on the Gold Coast. ...

This past weekends results! #willylax 🥍🥍 ...

The annual $1000 draw will be held on Saturday 18th of June at 7pm in support of the 6 WLC representatives’ heading to the 2022 U21 World Championships in Limerick, Ireland in August.

Tickets are now available from Darren Gibson (0414373907) or from the club during training and Saturday nights or via the below web link https://square.link/u/Uk8JXzRU?src=webqr
$70 Per Double, Ticket Price includes Dinner, Beer, Wine & Soft drinks. ...

This Weeks Throwback Thursday takes us back to two end of season photo's 1962 & 1966, and two photo's we aren't too sure when they were taken and which teams they were. If anyone from our WLC community can shed any light on any of them please comment on the photos.

We're wanting to expand our club's recorded history and we need your help. If you have any historical WLC photos you'd like to share or potentially even donate, please get in touch with us via email - contact@williamstownlacrosse.com.au
Please include the year the photo was taken if known and the names of individuals in photos.
If you don't know the year or the names of the people in the photo's let’s, see what our WLC community can do to help identify. ...

This weekends fixtures see's all games away this week! Happy travels and see you back at the club for the 6:30 report. 🥍🥍 ...

Thanks for all those cold wet days ferrying us around! We don’t know where we would be without our mothers! Happy Mothers Day from you extended family at the Williamstown Lacrosse Club. ...

This Weekends Fixtures See's State League taking on Camberwell Lacrosse Club under lights friday night commencing at 7:30pm. Club and Canteen open from 7pm. The remainder of this weekends games will be played on Saturday. #willylax ...

Today's results see's all teams take home the win! Great to see everyone take the field today! Lets get to training during the week and keep the #willylax train going! ...

Club Open Tonight from 5 pm, food and drinks available. The day's results will be read out at 6 pm. We would love welcome the new WLC families and returning families to celebrate the commencement of the 2022 season! #willylax ...

Call out to all WLC U15 aged boys. If you haven’t registered for Western Metro tryouts yet get in quick as cut off date for applications is 27 June. See link below for details.𝟮𝟬𝟮𝟮 𝗨𝟭𝟱 𝗕𝗼𝘆𝘀 𝗥𝗲𝗽𝗿𝗲𝘀𝗲𝗻𝘁𝗮𝘁𝗶𝘃𝗲 𝗧𝗲𝗮𝗺 𝗧𝗿𝗶𝗮𝗹 𝗥𝗲𝗴𝗼 𝗶𝘀 𝗢𝗽𝗲𝗻
This year’s U15 National Tournament is to be held in Perth, Western Australia between 28th September to 4th October 2022.

We encourage players to try out, it is a great experience to develop as a player and is a whole lot of fun!

It was a cold Friday night at Footscray Lacrosse Club. Chadstone Lacrosse Club with a really young group played hard. A 6-0 third quarter to Footscray made the scores 15-4 at 3/4 time. Chadstone didn’t give up and outscored Footscray 4-3 in the last. 18-8 final score. 6 goals to Mike DeNapoli and 5g 4a to James Lawerson.

Brunswick Lacrosse, undermanned including missing its three representatives from last week’s winning Victorian team, battled hard against Williamstown Lacrosse Club at Fleming Park on a perfect day for lacrosse. Steve Weissbacher had all three of the Maverick’s goals while Rron Govori shone in the face off for the Fearons. Harry Gibson and Josh Ardossi did the damage up forward. Despite the scoreline, Mark Griffiths starred in goal for Brunswick. Final score Brunswick 3 def by Williamstown 19.

Altona Lacrosse Club got an early jump on visiting Malvern Lacrosse Club , with Campbell McKinnon producing lots of offence and Altona goalie making plenty of saves, Malvern didn’t have it easy.
Able to get a much needed lead going into the halftime break and managed to hold onto it and see out the game victors. Malvern 11 v Altona 8.

All together nights at WLC. ... See MoreSee Less

Cracking night for it

Such a great experience for the younger kids, well done.

I have a couple of grandkids in that mix plus a son in law. Great to see ❤️

What a great night 🥍

Nicholas Sheedythis is how training should look 👍

Our Aussie boys receiving the Aussie blazer. Proud moment for us all. ... See MoreSee Less

Great photo….,also some real disco floor talents in that squad ….!!!…

Well done guys - some superstar sports people in here - but some bloody good kids, come from good families with wonderful parents who have been supporting the kids since they were 9-10 years old with their sports choices - congrats to the boys & their support entourage

Huge Congrats Champions! What an honour you lil legends 👏💚💛🥍💪👍

What a great moment. Enjoy

it's been a long journey!